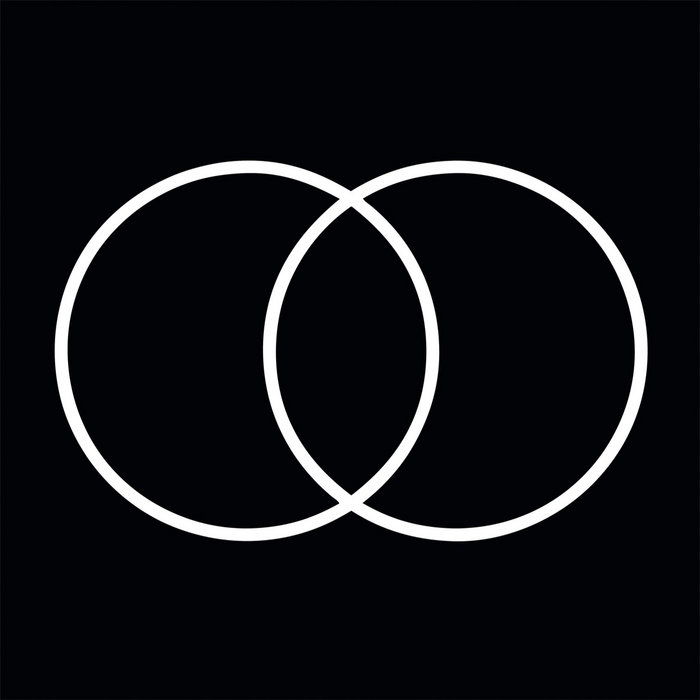 The union of the polarities is expressed through Abraxas.
Light and darkness, creation and destruction, fire and ice, right and left; all such opposites are united in Abraxas, who is both God and Evil in one.
The seven letters spelling its name are the seven first letters of the hebraic alphabet and represent the seven spheres : Sun, Moon, Mercury, Venus, Mars, Jupiter, and Saturn. A cosmogony.
The origins of Abraxas are uncertain. But this symbol is deeply rooted in the Gnostic thought. Basilidians heretics saw a solar divinity in It. Jesus Christ was a ghost sent on earth by Abraxas. An emanation, immanent in every being.
It becames the seal of the Templars and is now an amulet having its meaning lost in ancient days...

"A tree reaching up to Heaven must have roots reaching down to Hell."
- F. Nietzsche.

All songs by C-J Larsgarden and Julien Louvet.
Recorded between 2011 and 2013.
Mastered by Reto Mäder.
Alice Dourlen appears on «Asat» and «Nequaquam Vacuum».
Denis Del Nista appears on «Simon Magus».

Bandcamp Daily  your guide to the world of Bandcamp